One of the biggest complaints owners of Facebook Pages have had is that once a page is created, it was owned by that person forever. It caused quite a dilemma for a company that wanted to set up a fan page because it meant it might be owned by a person who would eventually leave the company. That’s changed.

Now, any administrator of a page can remove any other administrator. It means ownership can be transferred from one person to another – something many companies have wanted for quite some time. That in itself is a double edged sword, but there’s another bit of power that comes along with this change that even more troubling. Any admin can now delete a page.

What this means, is that before making someone an admin of your page, you need to make darn sure that person is trustworthy. You certainly don’t want to misjudge someone and end up with them hijacking your page!

I think Facebook is on the right track, but rather than giving all admins the same rights, I’d like to see a two-tier setup, with owners and admins. The owners would be the only ones with the rights to delete a page, but they could promote someone else as an owner as well. Then, if the original owner chooses to, she would be able to relinquish ownership to another owner. Yahoo Groups has this feature, and it makes more sense than the way Facebook has things set up at the moment. Hopefully this is just an interim change though, and they’ll be fine tuning it soon.

The bottom line is that if you work for a company and set up a Fan Page for them, you can later hand over that page to someone else if necessary. This is a huge upgrade!

You're almost done! Now check your email to confirm your subscription. 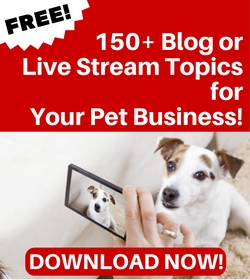 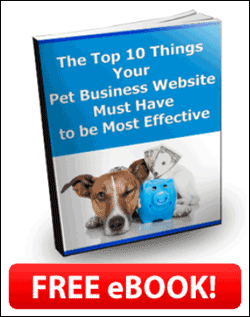